Dogelexus – Expert: NFT can open up new opportunities, but there are risks 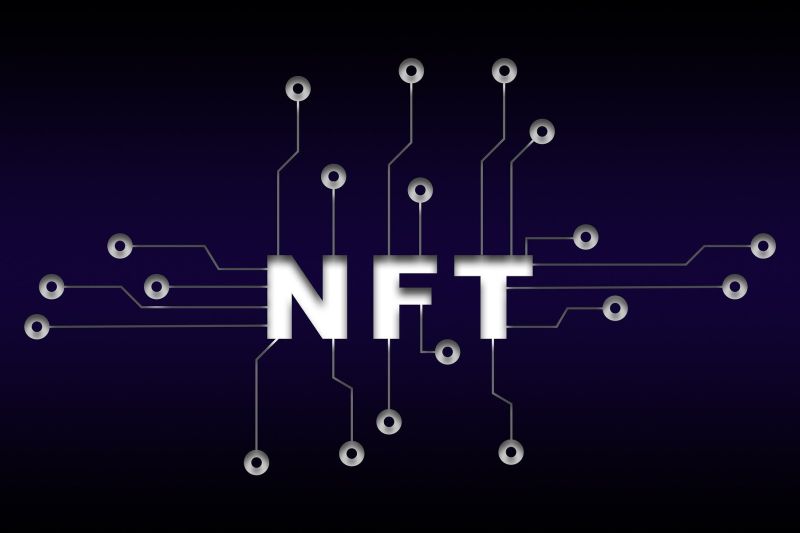 Jakarta (ANTARA) – University of Indonesia Digital Communication and Culture expert, Dr. Firman Kurniawan said the presence of Non-Fungible Token or NFT apart from opening up new creative opportunities in the digital realm, it is also inseparable from the digital risks that lurk behind it.

Firman told ANTARA, Friday, when he talked about blockchain, NFT, crypto is about information and the value assigned to that information.

Read also: NFT can be an alternative to work and appreciation in the digital space

Whether the network appreciates the information produced and distributed by a person with a high value so that it should be passed on, or an insignificant value that should be ignored, is greatly influenced by the assessment of the community in the network.

“What should be anticipated when human culture has become like that: information is a valuable commodity. Something that seems insignificant in the real world, such as photos of ourselves that we display without any specific purpose, can have amazing value when distributed over space and time new, digital universe,” said Firman.

“The above conditions on the one hand create new opportunities in value creation. Both economic, social, political and cultural values. This in turn provides opportunities to create new creative spaces. But on the other hand, information that becomes valuable can be a new security threat for someone. Isn’t something of value creating legal and illegal competition for control over it?” he added.

Read also: NFT is a safe way for creative economy players to grow in the digital space

Looking at the phenomenon of Ghozali Ghozalu which has gone viral because of his habit of taking selfies and uploading it on Instagram marketplace NFT, OpenSea, Firman said that this is an example where selfies which in the real world may not have value, but when circulated in the digital world, they become valuable.

He continued, in space and time in the digital universe, the value of digital content (information), such as NFT or cryptocurrency, the process of giving and recognizing value by the network is running more massively.

This is due to individuals who gather in networks, facilitated by micro-electronics such as smart devices and their digital platforms, which are increasingly affordable and owned by the global community.

“Just imagine selfie Ghozali, which has been consistently carried out every day for 5 years, has collected around 930 photos and is offered as NFT in the digital universe. Offered as NFT means digital content (information) that is ready to be rated by the public in the NFT consumer network,” said Firman.

“When one of the consumers admits that Ghozali’s consistency in the form of his NFT deserves a high score, and that recognition is spread across the network, then the value of Ghozali’s NFT goes up. It’s that simple,” he added.

He added, on the other hand, when the recognition of high values ​​is widely revoked by the public in consumer networks, certain NFT values, such as the “Squid Game” NFT, which previously had very high value, have become digital commodities with no value in a matter of days.

Read also: Indonesia has great potential in the development of NFT

Doge lexus – Expert: NFT can open up new opportunities, but there are risks