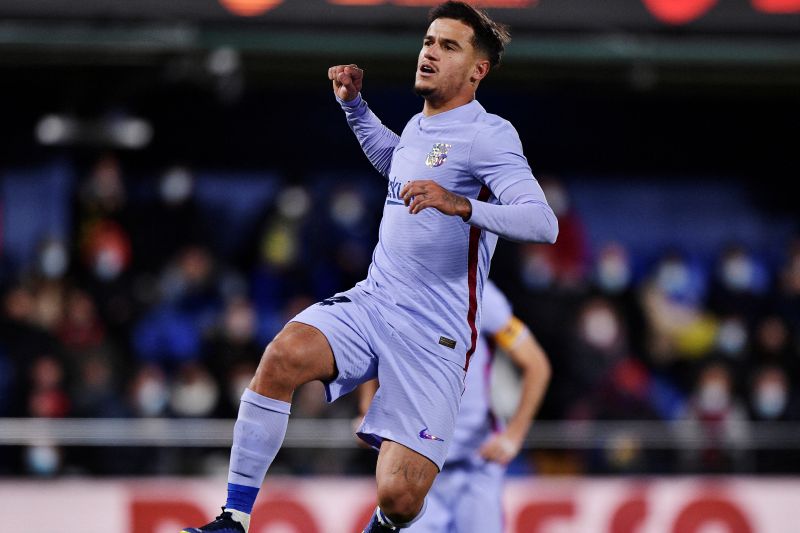 Jakarta (ANTARA) – Aston Villa may have to be patient in getting the best service from new signing Philippe Coutinho, manager Steven Gerrard said, stressing he will “deploy” the midfielder when fully fit.

Gerrard says Digne is available for the Premier League home game against Manchester United tomorrow Saturday, but Coutinho is not fit enough for that game.

“He’s not fit so he’s been training a lot on his own in Barcelona and he’s also dealing with the COVID situation,” Gerrard told reporters.

“It’s great to have him, it’s my job to make him feel at home and enjoy football again. I’m sure this young man is still playing well because for me he’s a fantastic talent… At the right time, he will be introduced.”

Gerrard said his two new signings proved the club was working in the right direction and praised the support he has received during the transfer window so far.

“We are happy to get Lucas. When the opportunity came to include him, we immediately grabbed him. We were aggressive and the club supported me for that,” said Gerrard.

“Getting back two players in the dressing room who have won (the title) is very important because that’s the direction we want to go.”

“Both footballers will make this group stronger, better and more experienced… It shows intent from the top of the club to the bottom.”

Villa are 14th in the league table with 22 points after 19 games or nine behind United who beat them 1-0 in the FA Cup third round four days ago.