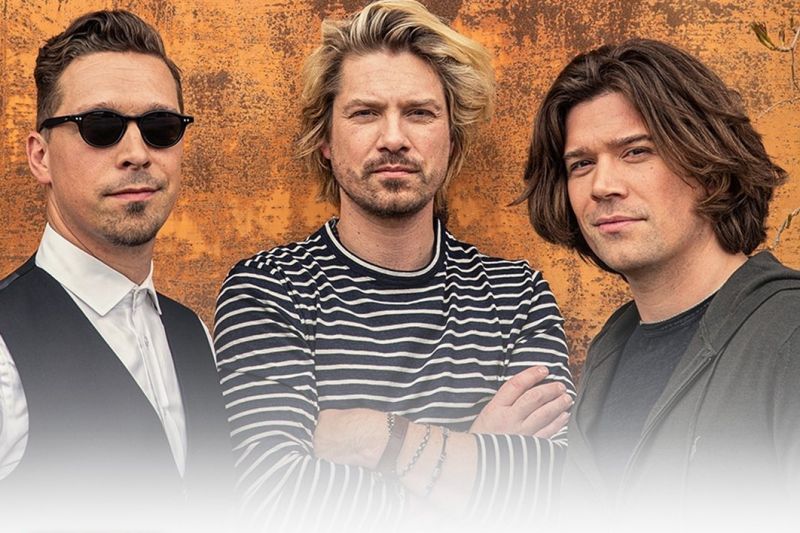 Jakarta (ANTARA) – Hanson has announced plans for a new album and a world tour in 2022.

The band, known for the 1997 hit “MMMBop”, will release the album “Red Gren Blue” consisting of three solo projects on May 20.

The album, which marks Hanson’s 30th anniversary, will each have a preview with Taylor Hanson with “Child At Heart on February 11, Isaac Hanson with “Write You A Song” on March 11 and Zac Hanson with “Don’t Let Me Down on April 15th.

“Entering our 30th year as a band, we feel it is very important to continue to tell our story in the best way we can. We also feel challenged to continue to grow and give people new reasons to continue listening to our work,” said Isaac. Saturday.

Isaac also said that “Red Green Blue” is a story about Hanson who has been through so many storms.

The trio will also embark on a world tour that includes dates in the UK including a show at London’s Roundhouse on June 30. Pre-sale tickets go on sale January 15 before going on general sale.

The Europe/UK tour will kick off on 8 June in Helsinki before concluding in Leeds on 3 July.

On July 12, the group will also embark on a major US tour that will conclude in Dallas on September 14.