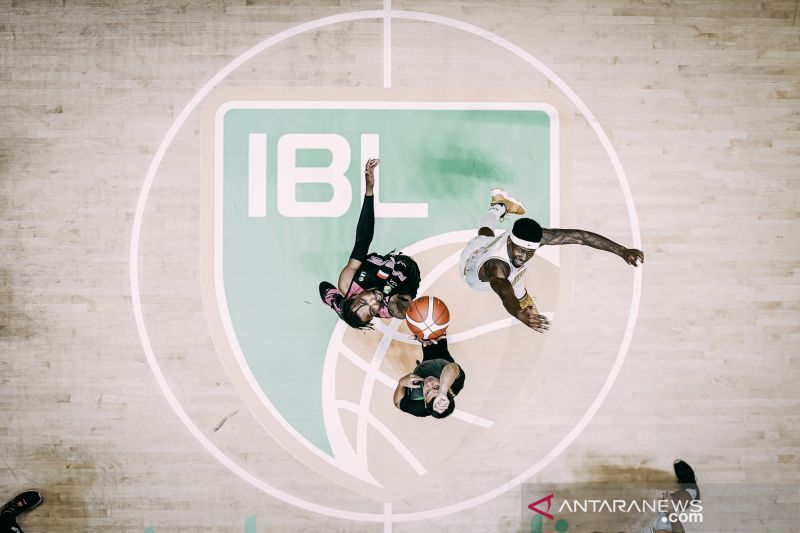 Foreigner Dmonta Quoshawn Harris was the most prolific player in today’s West Bandits win by scoring 18 points, supported by 12 points from Rio Disi and 11 points from Patrick Nikolas, according to the league’s official records.

Meanwhile, Rans PIK relied heavily on their imported player Jalil Abdul Bassit in this match, who was the only player who was able to score double digits with 25 points he recorded during 24 minutes of playing on the field.

West Bandits were quite superior in the three-pointer aspect, scoring 13 points from 34 attempts, compared to 7 of 26 attempts by Rans PIK players.

This triple point aspect also brought Raoul Miguel Hadinoto’s team or coach Ebos to a 20-point lead at 41-21 at the end of the first half.

West Bandits went further in the second half by scoring four points in the third quarter to take a 63-40 lead.

Rans PIK player, Jalil Abdul Bassit, who only started again with five minutes and 20 seconds remaining, responded with a series of points towards the end of the match.

However, these efforts were not enough to catch up with them before finally a jump shot from Bima Riski closed today’s match with a score of 75-57 for the West Bandits victory.

Coach Ebos said that the match this time went according to the game plan although there were still some weaknesses that needed to be addressed to face the next match.

“We have played according to the game plan, there are only a few aspects that are still weak, especially offensive rebounds and free throws,” Ebos said at a press conference after the game.

He also said that he did not rely too much on his two foreign players in the opening match as both Michael Ayodele Kolawole and Dmonta Quoshawn Harris had only joined the squad for a few weeks.

“Michael has only been in for two weeks, while Harris is one week so we have to keep their role as simple as possible. So if they play, it must be clear what they are doing,” said Ebos.

According to IBL regulations, each team is only allowed to play one foreign player in each game.